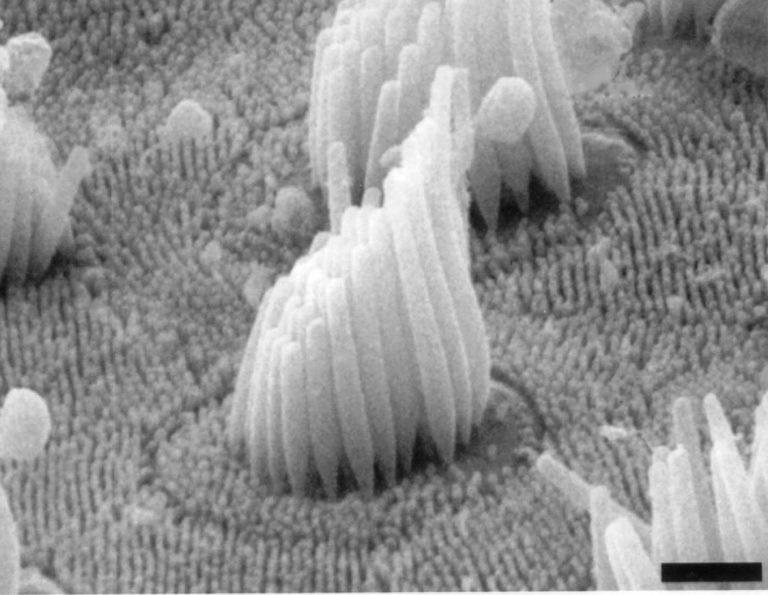 Following a University cursus at the University of Montpellier between 1986 and 1994, CC carried out a two-year postdoctoral internship (1994-1995) in the laboratory of Pr J Hudspeth at the Southwestern Medical Center in Dallas (USA), then at the Rockefeller Institute in New York (USA). In 1997, he joined the CNRS as a researcher, then joined the Institut des Neurosciences de Montpellier (France).

Between 1997 and 2003 he devoted most of his activity trying to understand how the vestibule, within our inner ear, shapes vestibular sensory information and how this process can be disrupted in certain pathological situations. During this period, he coordinates a research group made up of researchers, teacher-researchers and students.

This group set up different study models that helped identify several mechanisms involved in the control of ionic homeostasis of the endolymph and in neurotransmission at the level of the primary vestibular synapses. Several animal models of vestibular pathologies encountered in humans were also developed.
These models recently allowed to evaluate the benefits of different compounds in the reduction of the acute vertigo crisis in vestibular disorders of excitotoxic type. They have also been used in studies of pharmacological protection of vestibular synapses in excitotoxic situations.

In 2014 CC joined the Laboratory of Integrative and Adaptive Neurosciences at the Aix Marseille University (UMR7260 CNRS-AMU). Since the beginning of 2018, CC is head of a research team dedicated to the Pathophysiology and Therapy of Vestibular Disorders1. CC has published more than 65 publications in various scientific journals. Since 2015, he is Director of GDR Vertige2.